On Dec. 10-11, Western Kentucky was ravaged by two destructive long-track tornadoes. The first — an EF4 — clipped the northwest corner of Christian County remained on the ground for more than 165 miles. Two and a half hours later, an EF-2 “took straight aim for the city of Pembroke” and South Christian County, where it caused significant property damage. Then, just weeks later on New Year’s Day, an EF-2 traveled for about a mile through downtown Hopkinsville.

The Kentucky Arts Council is offering funds to artists and schools in areas hit by last December's tornadoes, including Christian County. 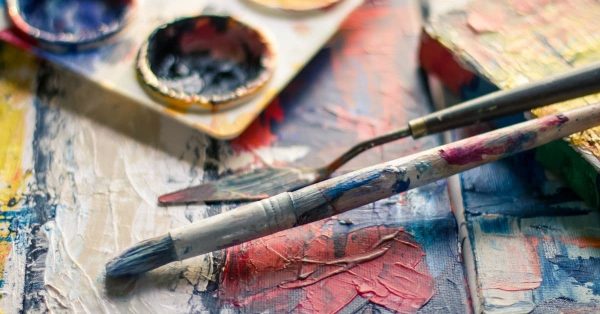 As Mayfield continues to recover from last year's deadly tornado outbreak, the community's Christmas tree offers a symbol of the city's resilience. 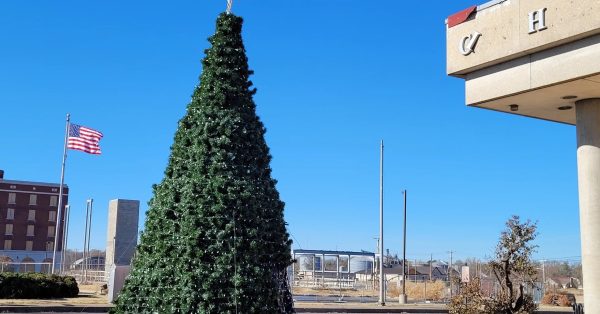 Trees bring hope, healing and a look to the future for Western Kentucky tornado victims

A tree grower joins forces with a local organization to replant some of the trees lost in Kentucky during tornadoes of late 2021. 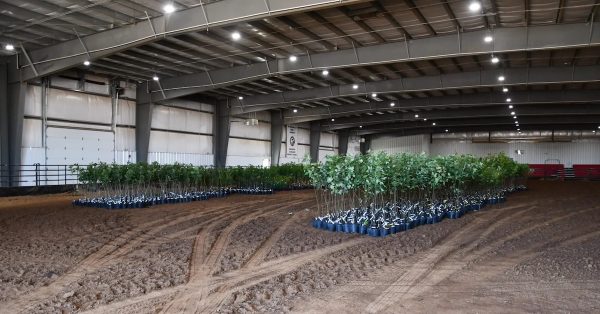 The money will be used to build 30 new homes in impacted communities. 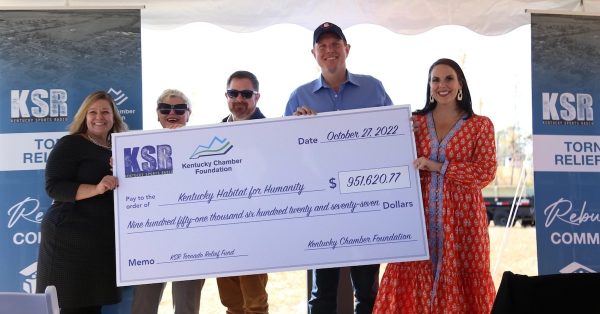 Federal funding for natural disasters fails Ky. counties that need it most

Federal money meant to mitigate the impact of natural disasters has been distributed unevenly, according to a KyCIR analysis. 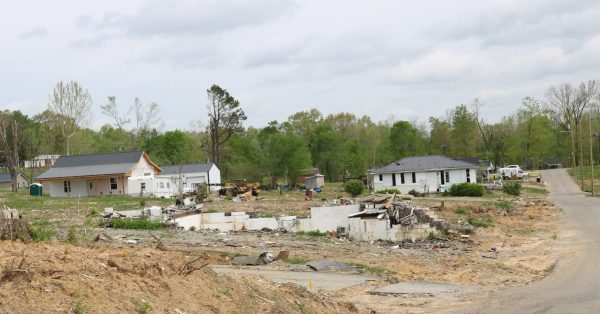 The “Planting Day” event was organized by the Kentucky Hemp Association and drew in dozens of volunteers from several states. An independent crew known as Climate Productions has been working on the documentary — called "165 Miles: Catastrophe in Kentucky" — since the day of the storm. 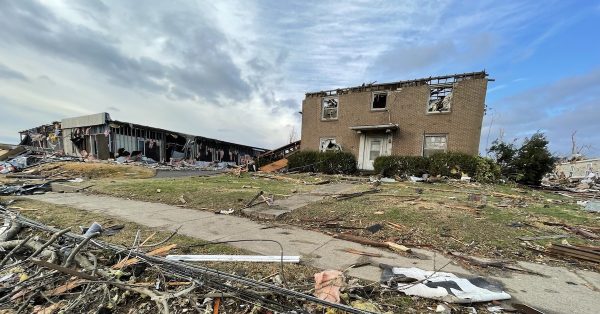 People impacted by the December tornado may fill out financial assistance applications on Sept. 21 at Pembroke City Hall. 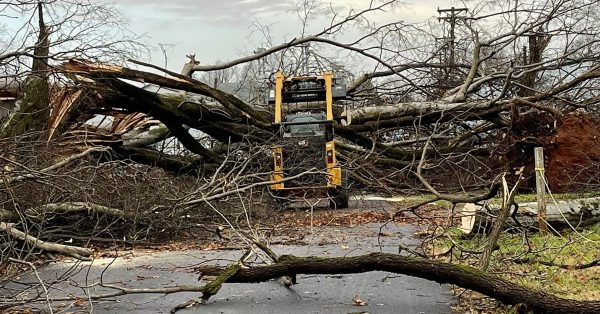 The money can be used to help local governments, nonprofit or public utilities groups, state agencies or school districts.

The new maximum applies to property owners within presidentially declared disaster areas — including those impacted by recent tornadoes. 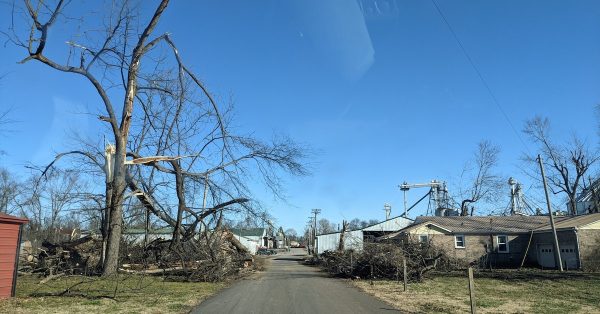 Officials with the candle factory are contesting the violations, which carry fines totaling $40,000. 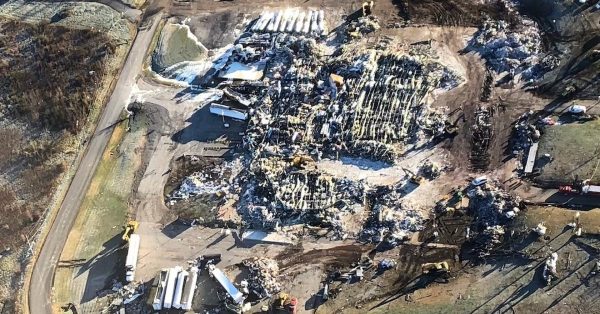 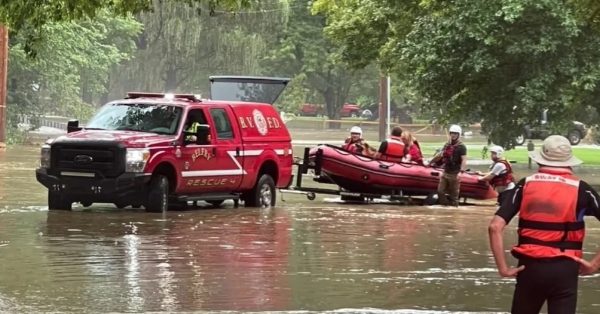