Hopkinsville is one of a handful of Kentucky cities that still conduct partisan elections for mayor and council.

Under the current system, registered Democrats and Republicans cast ballots only within their party and their geographic ward in the primary. Independents and those who don’t have a party affiliation cannot vote. In the general election, everyone votes in all 12 wards.

In July 2020, the city council voted to shift to a nonpartisan system, but Mayor Wendell Lynch vetoed the effort, saying residents needed more time to understand how nonpartisan elections would affect the community. In May 2021, he appointed a citizens committee to study partisan versus nonpartisan elections.

Here’s our coverage of the initial discussions and the efforts made by the panel of residents.

Citizens comment on potential nonpartisan city elections
Jennifer P. Brown•
In February, the Nonpartisan Elections Citizens Committee will begin preparing a report to city council on its findings about a possible switch from partisan to nonpartisan city races. 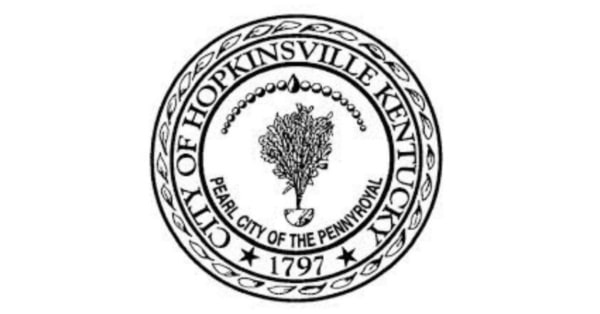 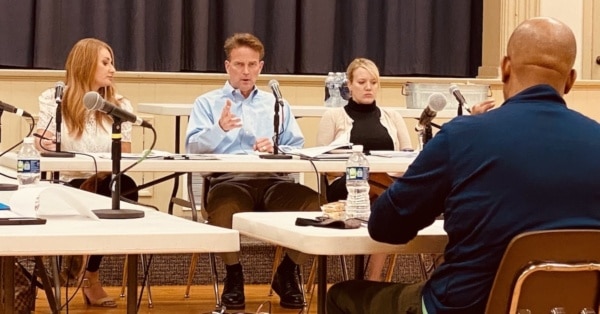 Nonpartisan election panel prioritizes role to inform public
Jennifer P. Brown•
The committee is arranging to have several speakers address the community on the differences between nonpartisan and partisan city elections, and the potential impact of each. 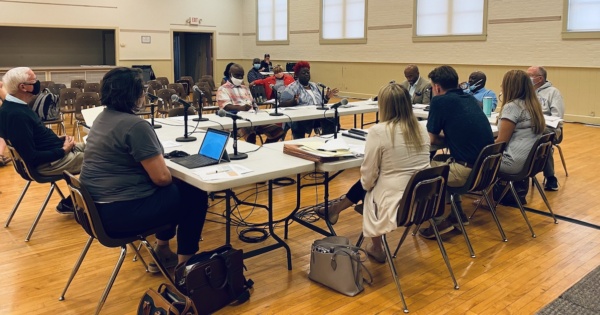 Nonpartisan election panel to seek expert input
Jennifer P. Brown•
Political science professors, representatives of the Kentucky League of Cities, and possibly others, will be asked to address the committee and the public. 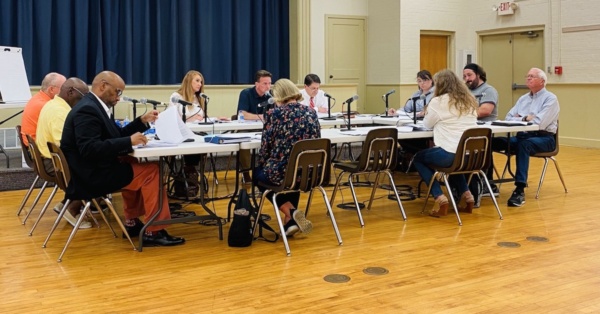 Story tips from the produce aisle
Jennifer P. Brown•
As a community journalist, you shouldn't count on an anonymous life. You should count on running into the people you write about at the grocery store, among other places. 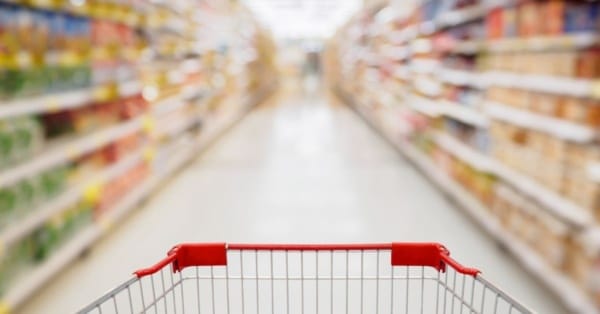 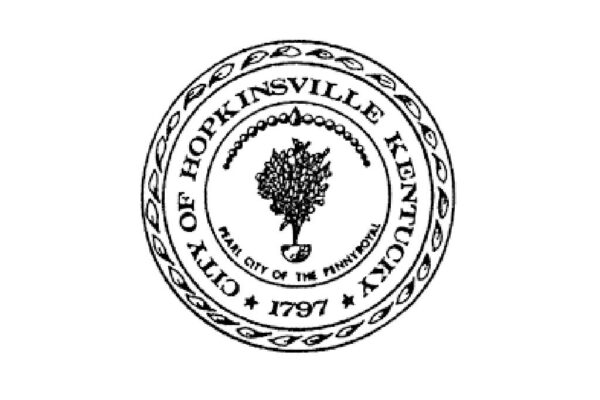 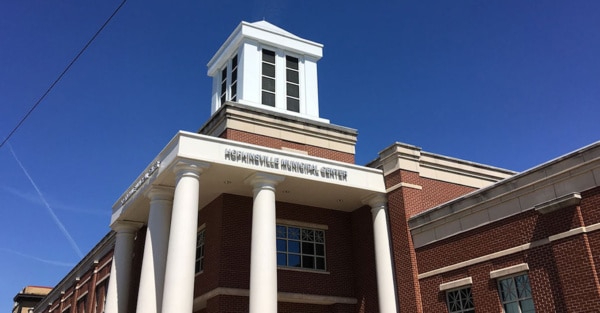 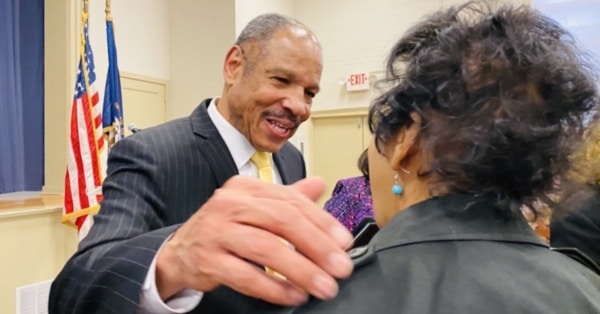