Walter Tevis, who grew up in the Lexington area, also wrote "The Hustler" and "The Color of Money," two other books that were adapted into popular films.
NKyTribune|

Kentucky Educational Television is presenting a documentary film that explores the life of Kentucky writer Walter Tevis, author of several novels adapted for the screen, including “The Queen’s Gambit,” “The Hustler” and “The Color of Money.”

The 60-minute film chronicles Tevis’ life and career: from his stint in a convalescent home as a young boy, to his early fame and struggles with alcohol and writer’s block, to his sobriety and late return to the typewriter when he penned four books in the final four years of his life, one of which was “The Queen’s Gambit” that would later be adapted into a blockbuster Netflix series.

Tevis — who grew up in Lexington and Richmond and taught classes at high schools in Irvine and Carlisle as well as at the University of Kentucky and Northern Kentucky University — was best known for his pair of pool hall novels that were adapted into hit movies, “The Hustler” (1961) and “The Color of Money” (1986).

Tevis had a gift for creating offbeat characters that resonated with audiences and tapped into the nation’s love of the underdog. The popularity of “The Hustler” film, starring Paul Newman, triggered a nationwide billiards craze, leaving manufacturers unable to keep up with pool table demand.

When “The Queen’s Gambit” became a hit last year, it triggered yet another run, this time on chess boards.

Despite Tevis’ market-moving abilities as a writer, he never achieved the fame and fortune of his contemporaries, such as Kurt Vonnegut and Harper Lee. And his early death at age 56 meant much of his commercial success was posthumous.

“Walter Tevis: A Writer’s Gambit” is a KET production, produced by Tom Thurman. 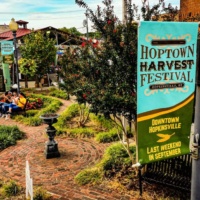 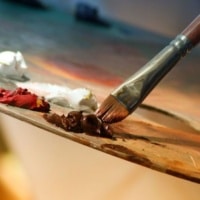 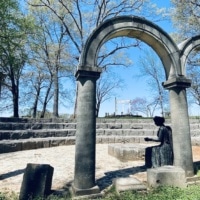 Shakespeare comedy will play in Round Table Literary Park