But somewhat lost in the discussion of the American Rescue Plan is the huge benefit it provides to local and state governments. In Christian County, the combined payout to local governments will be an estimated $22.9 million.

According to Axios Media charts created from government spreadsheets provided by the U.S. House of Representatives Appropriations Committee, the amounts projected for local governments include:

Local officials are waiting on more details about how the money can and cannot be spent. Christian County Judge-Executive Steve Tribble said much of the guidance will come from the Kentucky Department for Local Government.

Some approved uses for the money will include reimbursement of government losses during the pandemic, along with infrastructure improvements, said Tribble. Money from the relief package could also be used to help industries that suffered losses because of COVID-19 — such as tourism and hospitality.

Robert Martin, Hopkinsville’s finance director, said Friday that city officials hadn’t received any details yet about restrictions on the funding. When that information is available, it will be up to the city council to decide how to spend the stimulus money, he said.

Local governments will have until Dec. 31, 2024, to spend their allocation.

Tribble said his preference for the county would be to spend the money on “far-reaching” projects. Years from now, he wants local citizens to look back at the decisions elected officials made and realize they did “a good thing with this money,” he said. 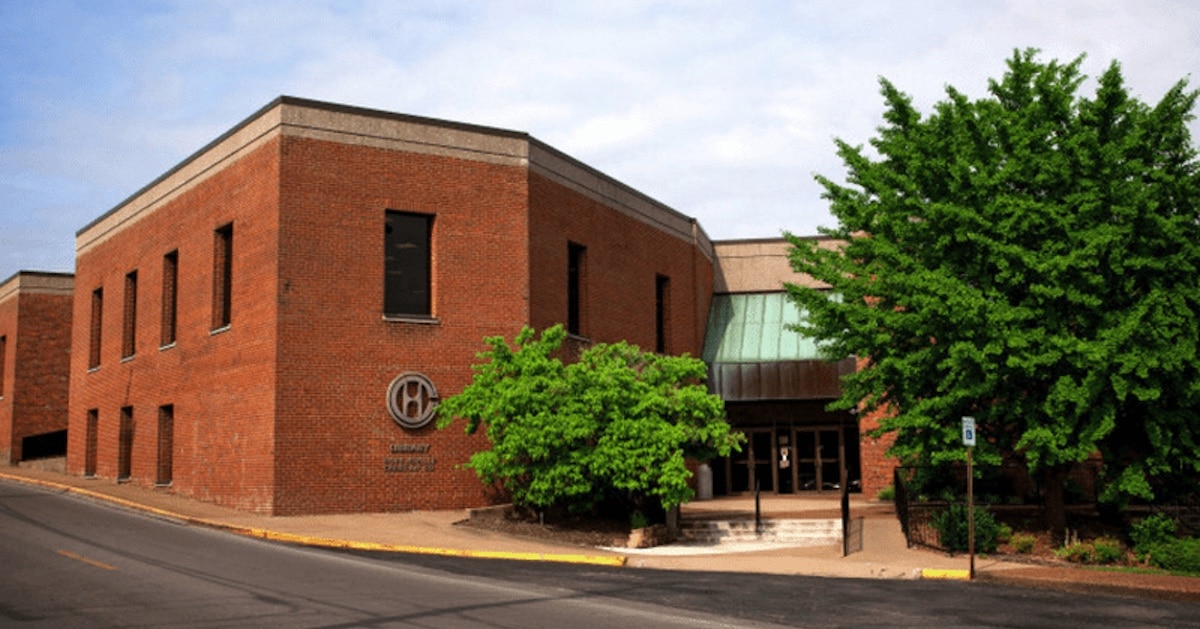 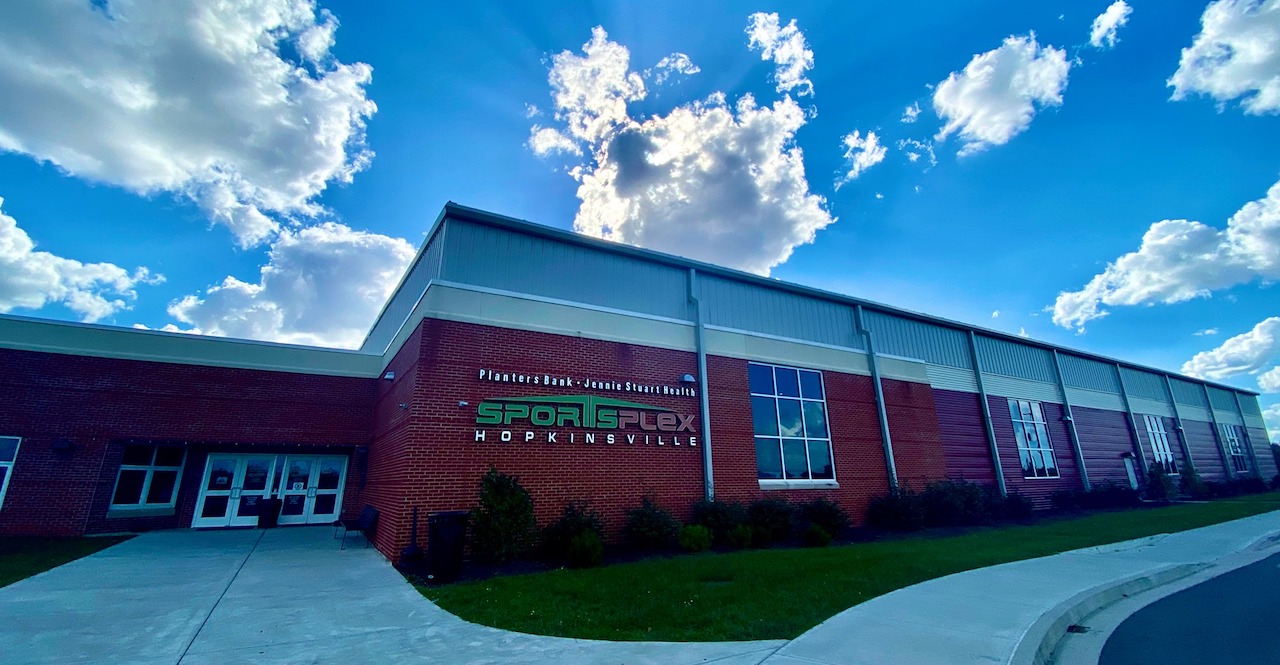 Sportsplex reopening on a limited basis for gym and group activities 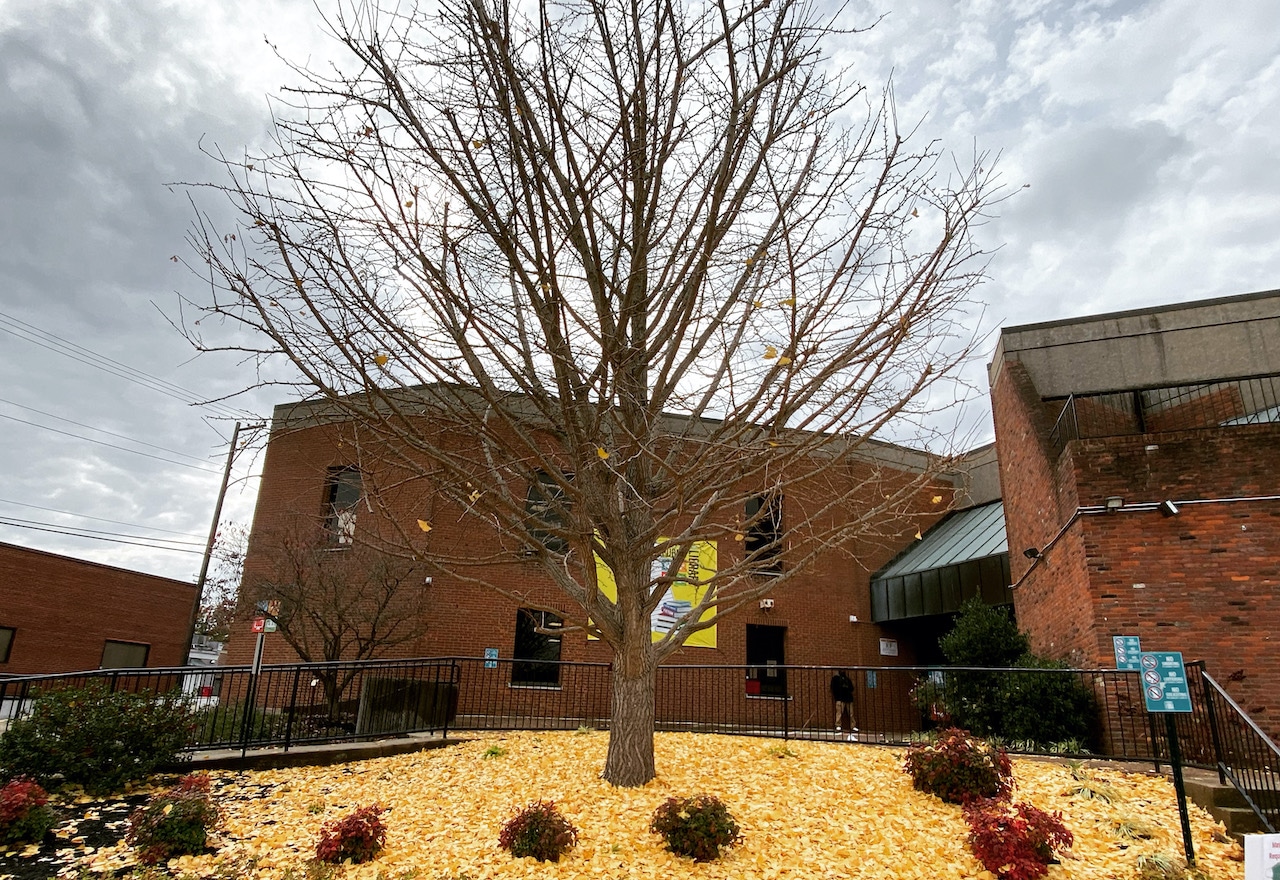