Just before the legislature adjourned Tuesday night, there was a remarkable scene on the dais of the Senate: fist bumps and wide smiles among two Republicans and two Democrats.

Three of the senators were from Louisville, Kentucky’s Democratic stronghold. The other was a Republican from Manchester, in the most Republican part of the state: Robert Stivers, the president of the very Republican Senate.

They were celebrating because Stivers had just signed, confirming final passage, his bill authorizing a tax-increment-financing plan to help redevelop economically depressed and heavily Black western Louisville — where the Senate districts have the fewest Republicans.

Earlier in the evening, the House and Senate had passed another Stivers bill, setting a much higher bar for the use of no-knock warrants — the most infamous of which led to the killing of Breonna Taylor by Louisville police. Her death, and that in Minneapolis of George Floyd, sparked protests for racial justice around the nation.

Those protests also sparked something in Robert Stivers.

“After the protests that broke down in some areas into riots, I decided I wanted to go see what people were thinking and saying,” Stivers said in a telephone interview from his Manchester law office Wednesday.

“The events around Breonna Taylor brought attention to what I think are the real problems, not the manifestation of symptoms. The real problems are lack of education, lack of opportunity, economic pitfalls and poor chances of having economic success.”

“And you know what? That applies here. It applies in Clay County. … If this can work there, it can work in other places.”

In the interview, Stivers shared credit with many others in Louisville, including his colleagues in the legislature, but he was obviously the key player.

“He came into this with an agenda of ‘I want I listen, I want to learn more about these problems,’ and figure out a way together that he could use his position to help,” said Senate Democratic Leader Morgan McGarvey of Louisville, who worked with Stivers on the two bills and several others.

“Robert’s from the mountains, but he is very much a Kentucky state senator and I do believe he cares about all areas of the state,” McGarvey said. “He wants to do the right thing for the right reasons.”

But even for the president of the Senate, it took the entire 30-day session to draft, rewrite and pass the complicated TIF bill, and some Democratic House members from Louisville balked when asked to vote on it half an hour before they had to adjourn.

“I don’t know that a gentleman from Clay coming into the West End of Louisville has the best interests of Louisville at heart,” said Rep. Mary Lou Marzian of the Louisville Highlands.

When Stivers and a bipartisan group announced the plan Feb. 23, Rep. Attica Scott, whose district includes much of the West End, told the Courier Journal, “It’s part of this game, apparently, that Stivers is playing with Black people. I don’t know why, but he’s trying to play white savior.”

Scott sponsored a bill that would have banned no-knock warrants but never got a hearing. I asked Stivers what he would say to the argument that using Scott’s bill as a vehicle would have acknowledged her lived experience as a Black woman and shown a degree of bipartisan, biracial respect that many African Americans say is often lacking from whites.

“I don’t disagree with the perspective that she has a different lens … but unless you can have the expertise — and that sounds really arrogant, but the knowledge base to do this, it becomes quite hard,” Stivers said, noting his many years legislating and practicing criminal law. “I can take that as a valid criticism, and my failure, I guess, to think through it, but I felt that I was better positioned.”

In other words, he had the power, and he used it.

Power can be misused, as Republicans in the legislature did in cutting some powers of the governor, who right now is a Democrat. (Do they really think the State Fair Board is mainly about agriculture?)

But in a legislature and a state that are divided more than ever between urban Democrats and rural Republicans, it may have taken a legislator from the whitest and most Republican part of Kentucky to find common ground on the issue that has divided this nation since its founding: race, and all that flows from it.

Stivers shows why small-town lawyers often become legislative leaders; they deal with people from all walks of life, and know that today’s adversary is tomorrow’s ally. He also played roles in passing bills to create a legislative Commission on Race and Access to Opportunity, and to help Louisville’s historically black Simmons College.

The TIF bill “reaches out a hand that says, ‘We’re here to help,” said Sen. Dennis Parrett, D-Vine Grove, whose district includes much of southwest Jefferson County. “It’s so much different here from what it seems to be in D.C.; people here are sincere about wanting to do what’s right.”

(Al Cross is a professor in the University of Kentucky School of Journalism and Media and director of its Institute for Rural Journalism and Community Issues. His opinions are his own, not UK’s. This column first ran on KyForward.) 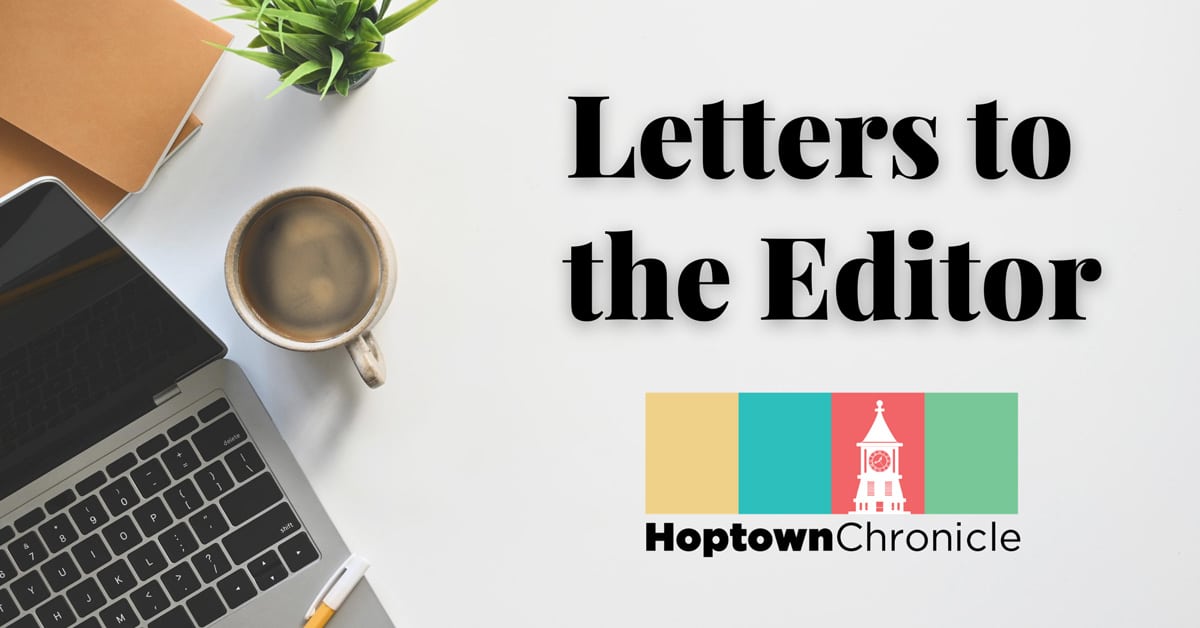