Sen. Whitney Westerfield, a Republican from Crofton and chair of the Senate Judiciary Committee, said he was “stupefied” that police can’t get search warrants for some DUI cases.
by Ryland Barton,
WKYU|

A Kentucky lawmaker wants to make it easier for police to get warrants to draw blood to test for drugs or alcohol in DUI cases.

Under the April ruling, a person’s refusal to take a blood test can’t be used as evidence in DUI cases, and prosecutors can’t use the refusal to explain why they don’t have proof of a defendant’s blood-alcohol level.

State law currently only allows police to get search warrants in DUI cases that involve death or physical injury.

Rep. Patrick Flannery, a Republican from Olive Hill, says he wants to get rid of that provision, allowing officers to get warrants to draw blood even if someone refuses.

“We’re going to strike that, and we believe this will be the best way to tackle the problem,” Flannery said.

Police would still be required to have probable cause to obtain those warrants.

The Kentucky Supreme Court ruled that an Owensboro man had been improperly convicted of driving under the influence because prosecutors told jurors he had refused a blood test in 2014.

The court said that allowing a person’s refusal to submit to a blood test to be used as evidence in a case would violate their Fourth Amendment rights against unreasonable search and seizure.

The ruling has already been used successfully as a defense in other DUI cases, including that of London GOP Rep. Derek Lewis, who was arrested for alleged drunk driving hours after the last day of the 2020 legislative session.

According to police, Lewis drove into a ditch, smelled like alcohol and refused to consent to having his blood drawn. He was found not guilty earlier this year.

Sen. Johnnie Turner, a Republican from Harlan, said the issue needs to be studied more to weed out cases where innocent people are having their blood drawn.

“You need to get the statistics so we can do some remedy of these people that get charged, arrested, and taken to jail and the blood comes back ‘zero’ after they’ve spent five to seven days in jail and lost their jobs,” Turner said.

Sen. Whitney Westerfield, a Republican from Crofton and chair of the Senate Judiciary Committee, said he was “stupefied” that police can’t get search warrants for some DUI cases.

“I think that’s dumb, and it does tie your hands,” Westerfield said.

Lawmakers will consider the issue during the upcoming legislative session, which begins in January. 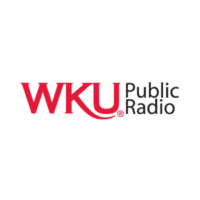 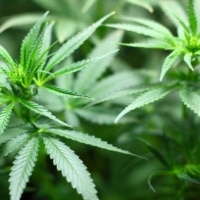 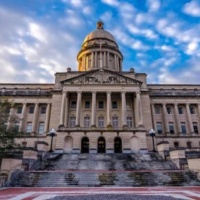